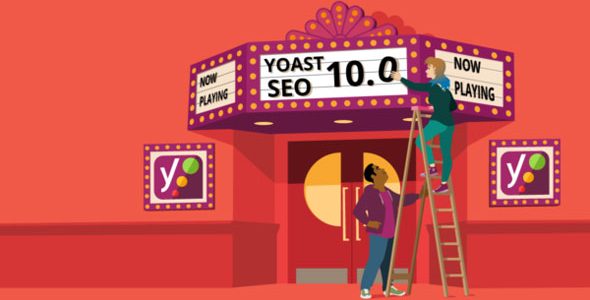 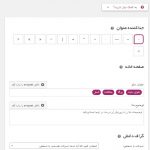 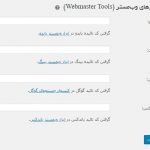 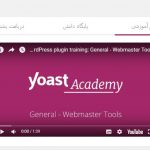 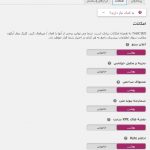 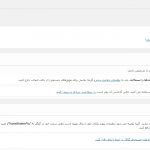 12.0.1
September 4th, 2019
Bugfixes:
Fixes a bug where custom replacement variables would not be replaced in some implementations.
12.0.0
Release Date: September 3rd, 2019
Contrary to what the version number might suggest, Yoast SEO 12.0 isn’t a huge release. It’s simply the next release in our current release schedule, but after hitting 11.9 a couple of weeks ago we had no choice but to go for 12.0. That’s how it goes! But don’t worry, there’s enough interesting stuff in this release, including two new checks for the Portuguese language. Read more about Yoast SEO 12.0 in our 12.0 release post!
Enhancements:
Adds a filter wpseo_exclude_from_sitemap_by_term_ids that allows excluding a term from the XML sitemap.
Adds a filter wpseo_xml_sitemap_include_images that allows excluding images from the XML sitemap.
Adds a maximum width to the metabox, props to @justemoilouise.
Adds support for the assessment that checks whether multiple sentences begin with the same word for Portuguese, props to amesdigital.
Improves the wording in the configuration wizard notification, props to @emilyatmobtown.
Improves user input validation for URLs.
Improves the sentence length assessment for Portuguese by increasing the recommended sentence length limit, props to amesdigital.
Updates the document title with a message to communicate form submission errors have occurred.
Bugfixes:
Fixes a bug where a 404 error would be shown for the second sitemap (and up) of the author sitemaps in case of multiple author sitemaps.